All photos copyrighted, if you wish to use them please contact webmistress 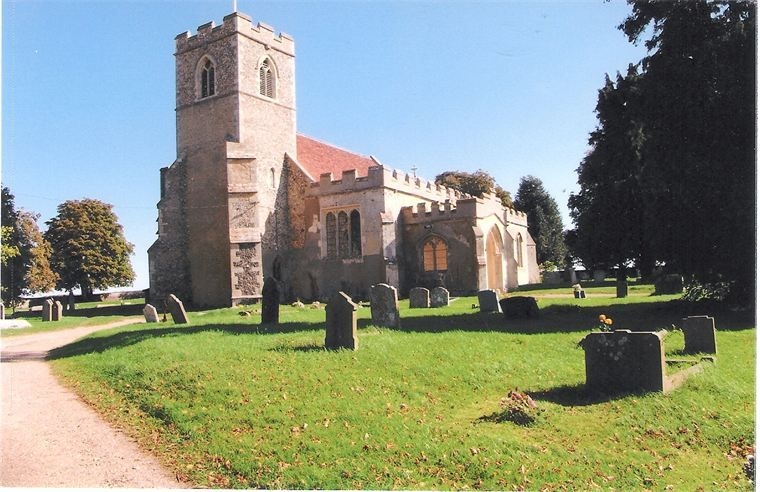 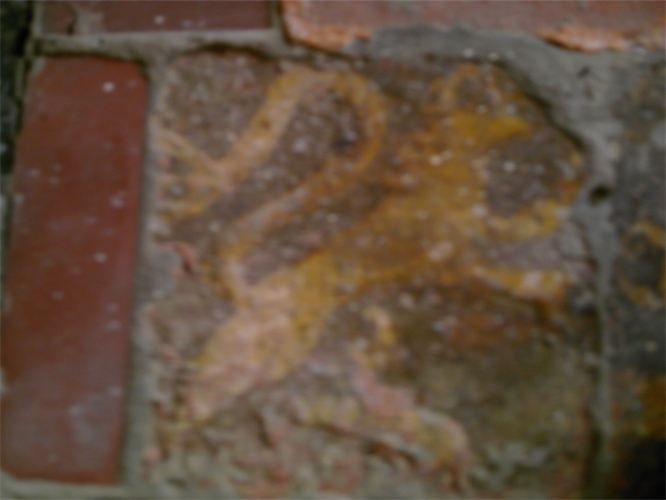 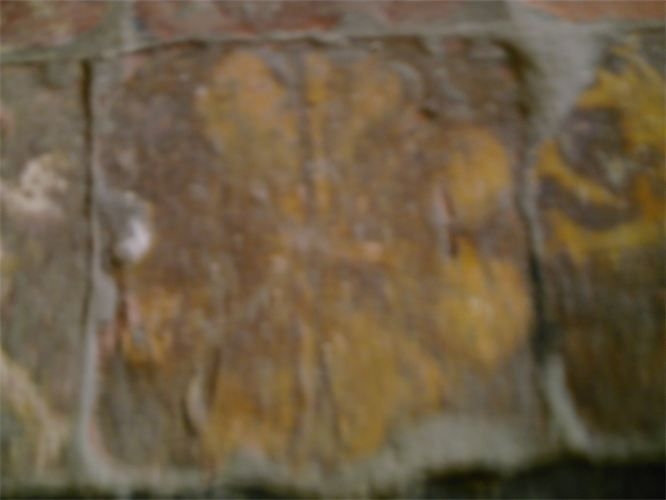 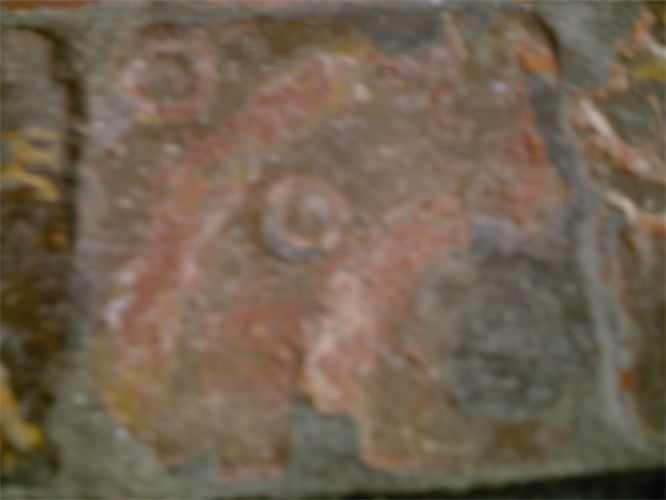 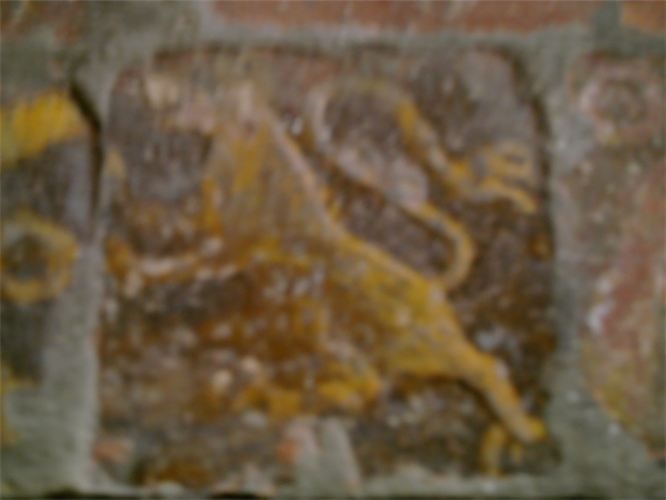 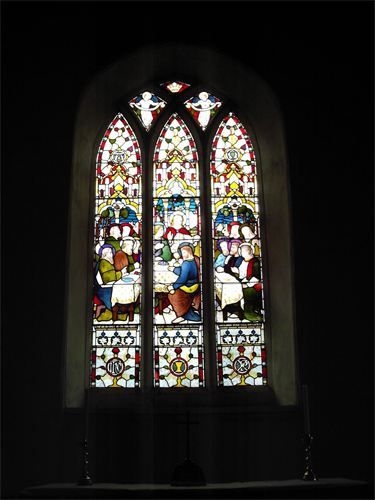 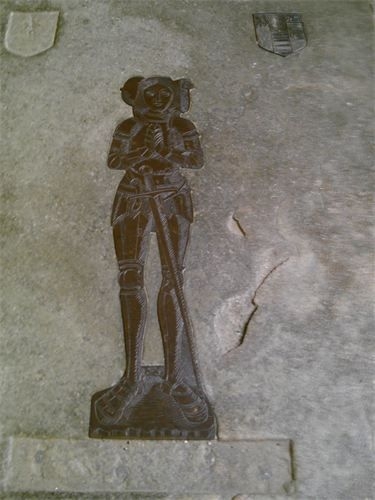 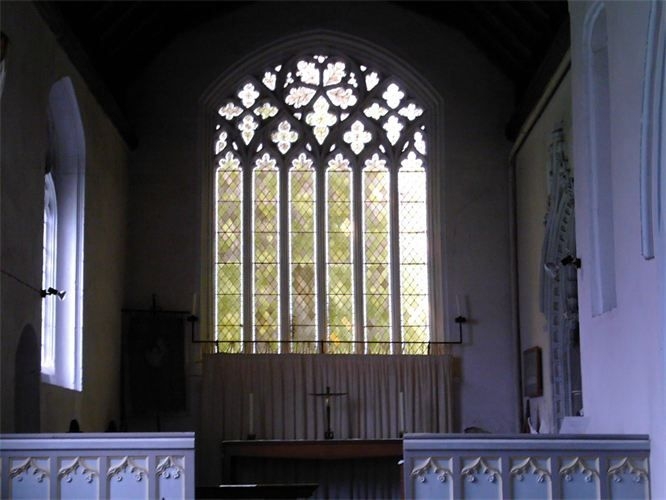 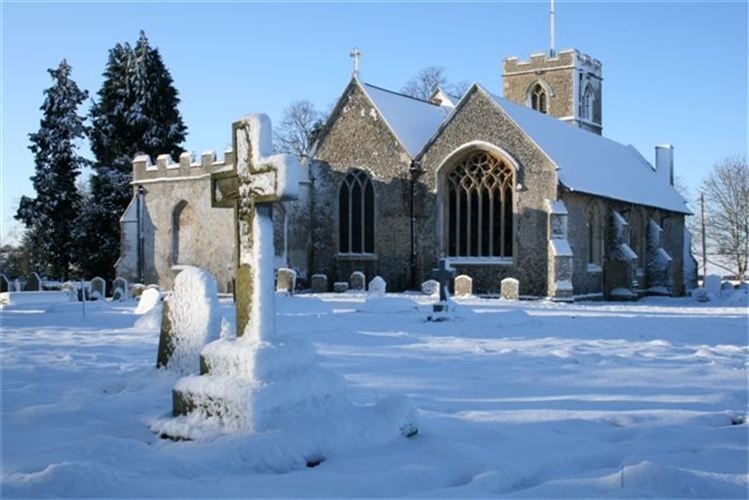 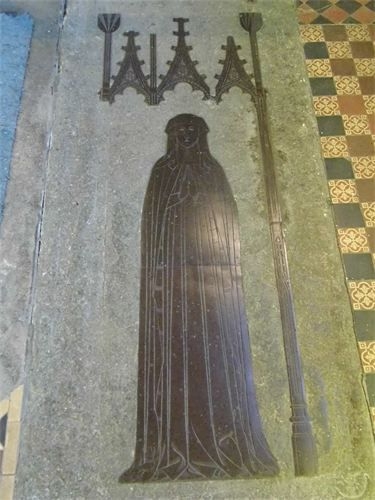 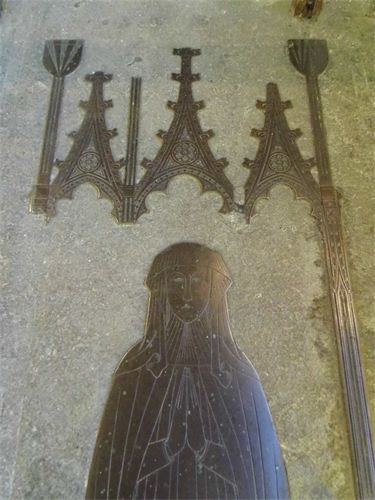 It seems likely that the canopied tomb, sometimes called the Easter Sepulchre, (which once had a brass cross on it) on the north side of the chancel is the tomb of Sir Andrew DeBures and his son Robert.

In 1885 at Lord Howe's request a Mr Thynne inspected the tower but said his "life was not sufficiently insured to go up it in that state" so it was partially pulled down. When the rest of the building was restored the tower was left.

The major 19thC restoration took place in 1886, by William Milner Fawcett. The whole church was restored with the exception of the tower and porch. Acton Park oak was used to remake the roofs, but some earlier carvings were preserved.

There are many medieval poppy heads on the pew ends (approximately 40) which the Victorians cut the tops off to put candles on in the centre pews, medieval tiles and medieval stained glass in the deBures chapel.

The wooden blocks were set in the aisles in Victorian times. The parson remarked with pleasure in the Acton Parish Magazine that they deadened "the sound of our honest countrymen's boots". In those days men sat on one side of the church with women and children on the other, and a man was hired to patrol and wake up those who nodded off.

We have a unique set of Victorian tiles, and a few remaining medieval tiles.

In 1923 the tower was rebuilt by Browns, the local builders, and the 5 bells were rehung in 1926 by Whitechapel Bell Foundry on an oak frame made by Browns to the Whitechapel design. The total cost at that time was £150.00

Memorials in the Church: the brasses of Sir Richard and Henry de Bures, Dame Alice de Bryene and the Daniels family, and the Jennens monument.

Maintaining the fabric of the church of this age is an ongoing problem.The interior was redecorated by village volunteers in 2015 at a cost of approximately £800.

Unfortunately, we are unable to leave the church unlocked.  If you wish to visit Please contact our Churchwardens or phone 01787 377374 or 07732 700104 to arrange a convenient time to visit.